Wondering what is Ash Gourd in Hindi and other Indian languages? Read ahead to find out all its details and how it is used in a variety of ways in India!

Ash Gourd is popular in Agra ka petha, khatta meetha kaddu fry, and many other delicacies in India. The fruit if widely famous with other names to different parts in India and if you want to know what is Ash Gourd in Hindi and other languages in the country, then read ahead to find out!

Learn what are Basil Leaves called in Hindi here

What is Ash Gourd? 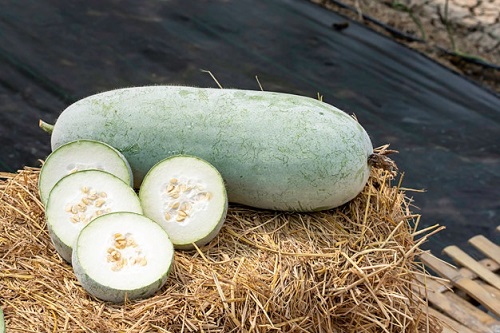 Ash gourd is native to China, India, and other East Asian countries. It has a round shape and goes well in stews, salads, and soup preparations. Its taste resembles that of cucumber, has several therapeutic properties, and is a boon for obese and diabetic people. The fruit also has uses in Ayurveda medicines.

Ash Gourd in Hindi and Other Indian Languages

Culinary Use of Ash Gourd 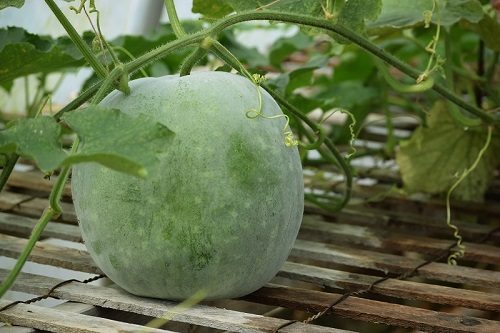 Pethas, which people make from Ash Gourd, is famous in North Indian and Pakistan cuisine. In South India, it is a star ingredient in sambhar, soup, and different curries. People also relish them raw after sweetening with caramel sugar. It is also a part of summer drinks in Southeast Asia.