Here are some of the most Popular Vegetable Names in Malayalam, which is also the official language of the Indian state Kerala!

Malayalam is an official language of Kerela, Lakshadweep, and Puducherry and considered a close cousin of Tamil, as both the languages are descended to middle Tamil. So, if you find a keen interest in this language this list of popular Vegetable Names in Malayalam will surely interest you!

Check out our article on vegetable names in Tamil here 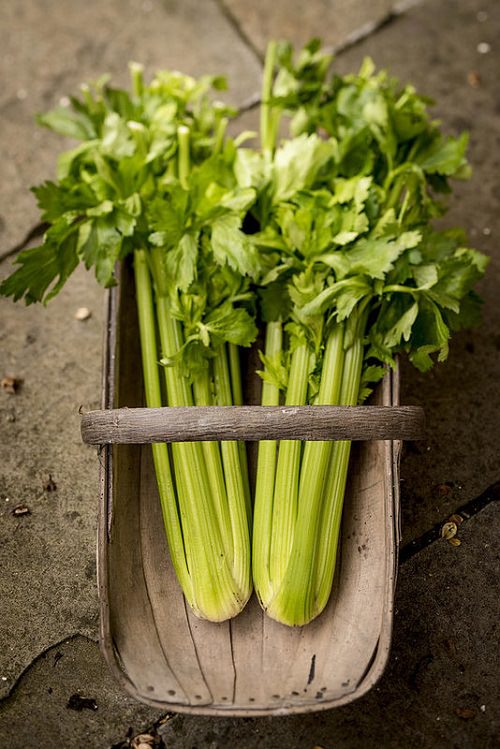 Has a peppery undertone. You can use it in salads, soups, and stews.

Cooked with spices as an integral part of the main course.

A star ingredient of Sambhar, Avial, and Petha recipes. 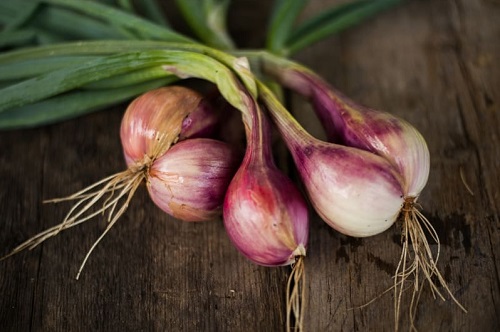 It enhances the flavor of sambhars, lentils, and pickles.

Can be cooked, added to sandwiches, or served raw as side-dressing with any meal.

Most prefer them cooked or as fritters. 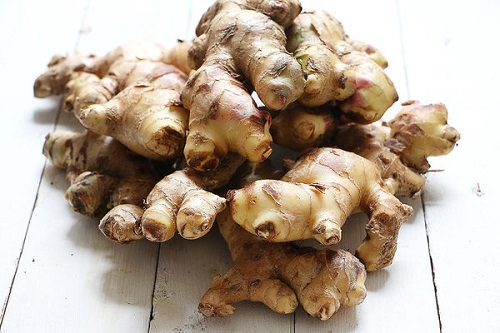 Has wide uses in tea, confectioneries, and savory dishes.

It plays a chief role in a salad, pudding, chutney, and savory dishes.

Don’t let its earthy taste refrain you from eating it, as its numerous health benefits are must to consider. 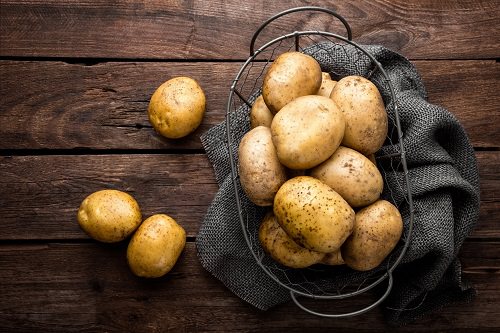 Potatoes are rich sources of fiber, Vitamin-B6, fiber, and carbohydrate.

They are a crucial ingredient in savory dishes, sauces, etc.

The pungent flavor of the garlic mellows down upon cooking, while becomes mild and nutty upon roasting. 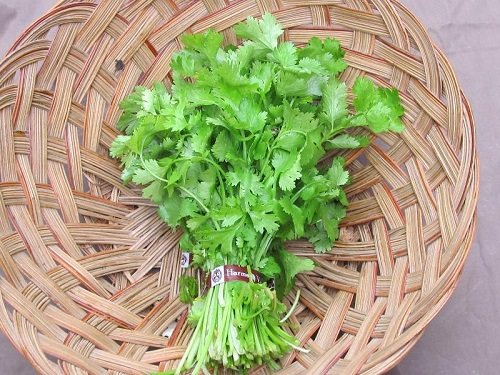 Soups, stews, and vegetable dishes are incomplete without the garnishing of coriander leaves.

Both, dried leaves or ‘Kasuri methi’ and fresh leaves act as a flavoring agent for pulses and curries. 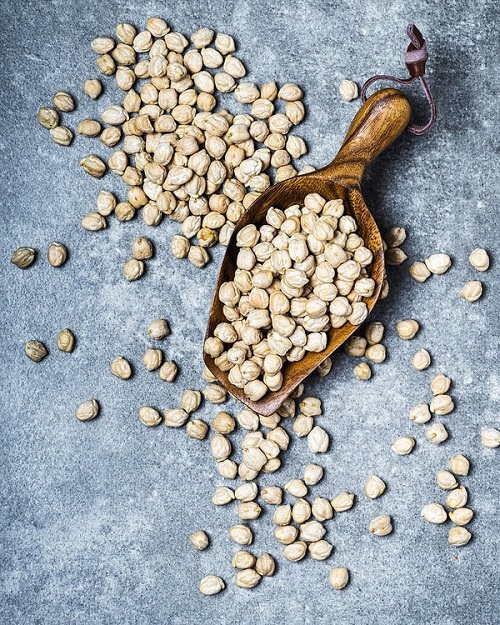 A high level of protein makes it an excellent meat substitute for a vegan diet.

The peppery and crispy radish is a great addition to salads but goes well in soups and pickles as well.

The crunchy capsicum can be eaten raw, or cooked in stir-fries. 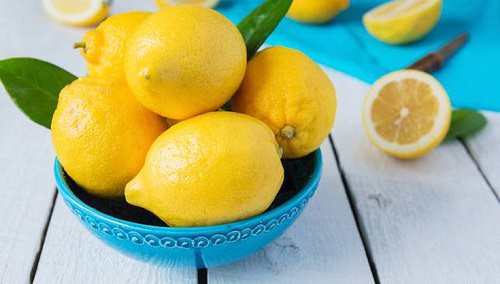 The citrusy squeezing of lemon is used as dressing for salads, biryanis, and other vegetable dishes.

This condiment imparts desired levels of spiciness to recipes that call for spicy zest.

Peas break the monotony of everyday meal, by pairing with almost every other vegetable. 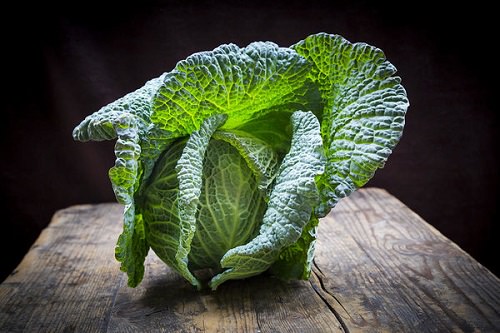 Featuring sweet to earthy taste, the grated cabbage is added in the salads or can be cooked as a vegetable.

Its juice is a boon for diabetic patients, but its distinct flavor is also admired in South Indian style stir-fried. 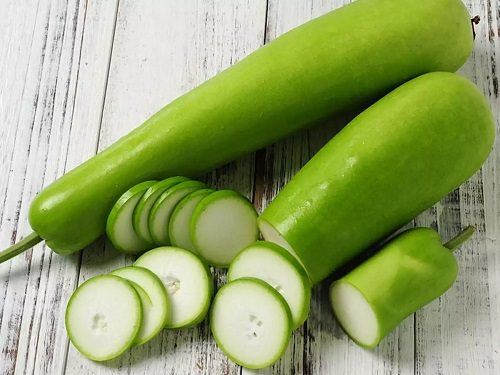 Its potent role in delicacies like ‘Loki halwa’ and ‘Kofta’ make it stand out.

The spongy flesh and seeds are complemented with spices while stir-frying.

Mushrooms are the best replacements for nonvegetarian dishes. 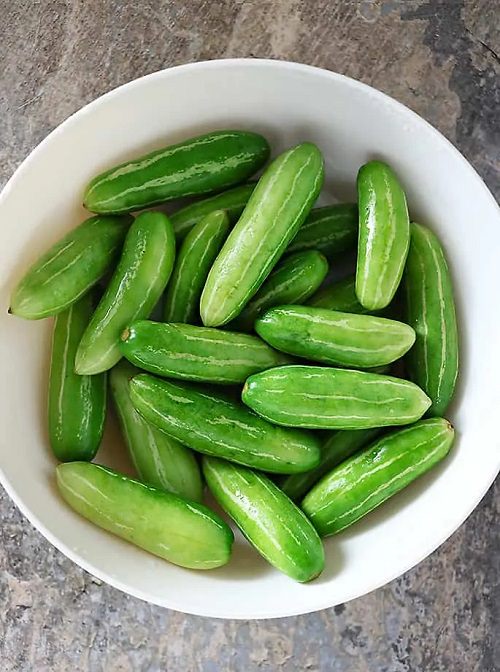 Featuring anti-inflammatory and antioxidant effects, Ivy gourd is a staple veggie of India.

This immunity elevating vegetable is a star ingredient of soups and curries. 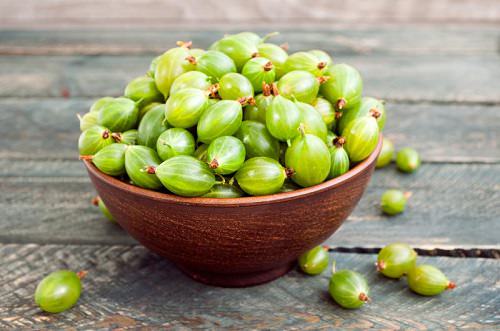 20 Best Vegetables to Grow in Pots in India