Here’s a list of Ginger in Different Indian Languages that will help you to know about it in detail and its names in different regional areas in the country! 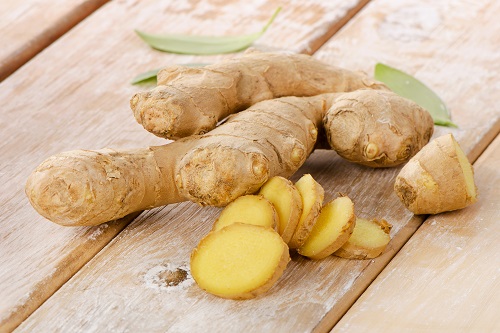 You must have heard about ‘Adrak,’ but do you have any idea what Ginger in Different Indian Languages is popular as? Let’s find out! 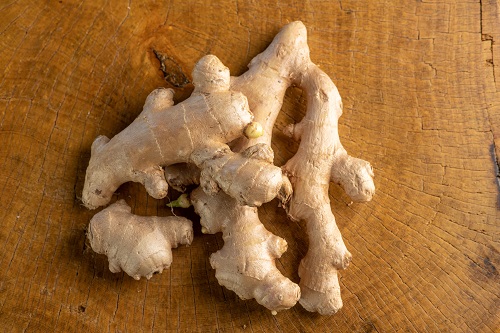 Know what Zucchini is famous in Different Indian Languages here

Ginger and Its Benefits

Ginger is one of the most popular spices in India. Native to the tropical subtropical forests of Southeast Asia, the plant is quite easy to grow in a typical Indian environment, which makes it best for a kitchen garden.

It not only enhances the taste of the food but also packs in tonnes of health benefits. It helps in weight loss, boosts immunity, purifies the body, reduces pain, and helps to nourish the skin. This popular superfood can also help you with good digestion and help control your appetite.

Ways in Which You Can Include Ginger in Your Diet?

Following are some of the simple ways to intake ginger in your diet and have a healthy body:

How to Grow Unlimited Cucumbers in a Pot