14 Best Pooja Plants You Can Grow in India

Home » 14 Best Pooja Plants You Can Grow in India

Plants are used on various auspicious occasions in Hindu culture. Have a look at the Best Pooja Plants you can grow in India with ease!

In Hindu culture, flowers, fruits, and leaves play an important role with a mantra chanting as a reverence. Here are some of the Best Pooja Plants for the rituals in India.

Here are the most important leaves used in the Ganesh Pooja

The red hibiscus flower is popularly used in the worshipping of the Hindu goddess Kali and also offered to Lord Ganesha to get blessing and prosperity. 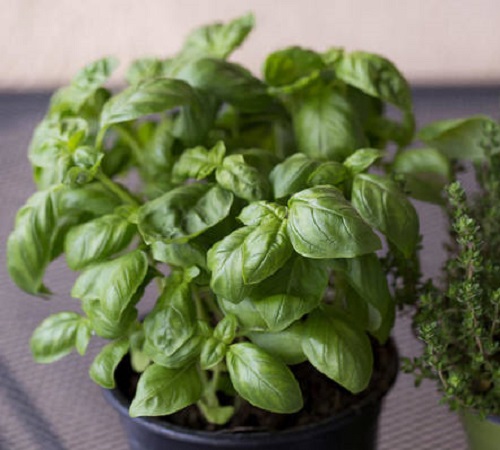 Basil is added to the prasad in Hindu rituals, especially to Lord Vishnu, and is very dear to Salekram, an avatar of Vishnu. 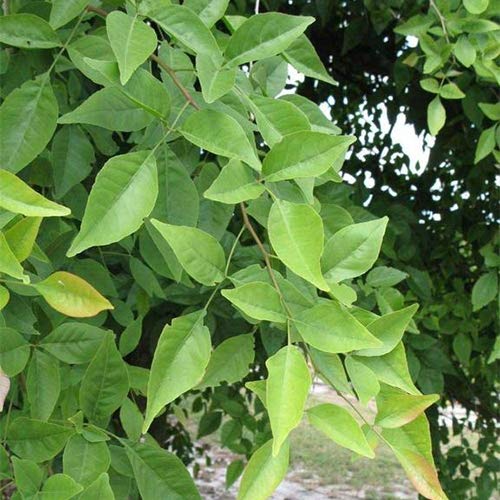 The significance of the bael tree has been described in Shri Shuktam of Rig Veda. Bael Patra is praised in Hinduism as the tree is said to be another form of Lord Shiva. The bael leaves, fruit, as well as its root, are used in worshipping God Shiva. 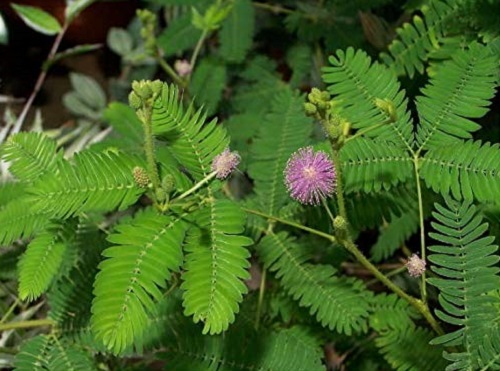 Hindus worship the Shami plant to impress lord Shani. It is said that worshipping the Shami tree and offering its leaves to Lord Krishna blesses the devotee with abundance. The plant is also mentioned in Kalpasutra and Vedic Samhita. 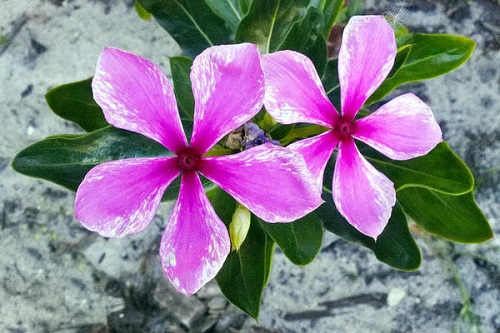 Periwinkle flowers are used in the worshipping of all the Hindu deities. Moreover, the plant is also useful in treating diabetes, sore throat, skin infections, and eye irritation. 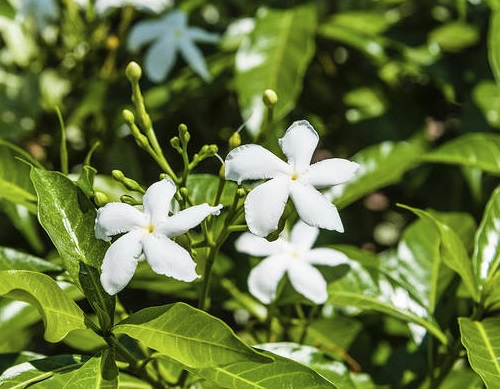 Crepe jasmine is also called a pinwheel flower, thanks to its pinwheel-like shape. It is an integral part of Pujan thali, and its garland is also offered to God. 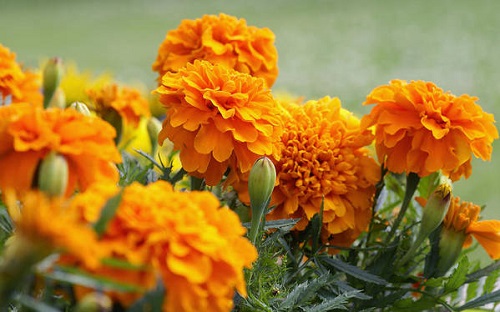 No auspicious festival feels complete without the auspicious and fragrant marigold flowers. Be it toran, garland, or puja offering; it plays a vital role in all religious and festive occasions. 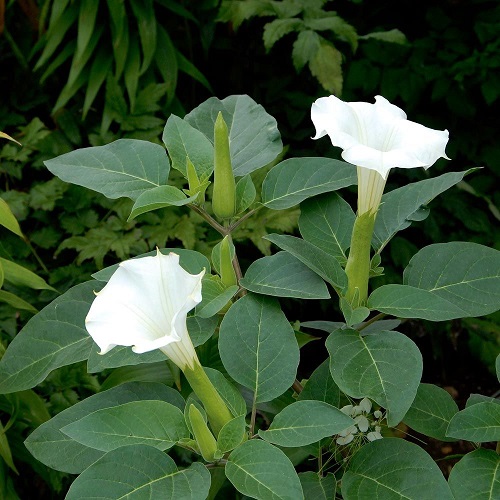 Lord Shiva is fond of the datura flower and its prickly fruit. According to the Hindu mythology text Vamana Purana, Datura appeared from the chest of God Shiva or Neelkanth when he had drunk poison during the ocean churning. 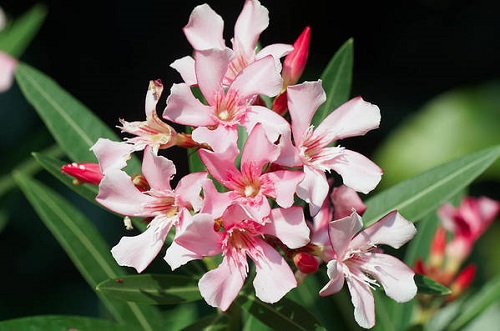 In the Indian climate, the flower pops up year-round, but its flowering is at the peak during summers. The oleander flower is offered to all deities. 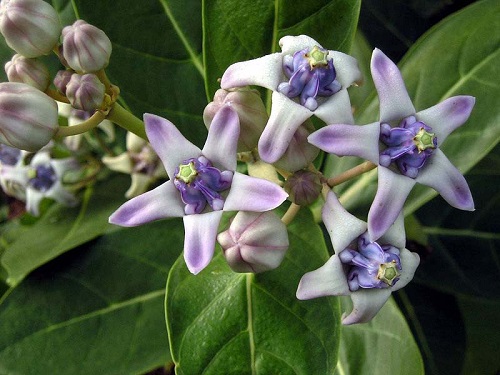 The flower consists of five petals, along with a crown-like ring, hence it is called a crown flower. This poisonous flower is the must offering to Lord Shiva. 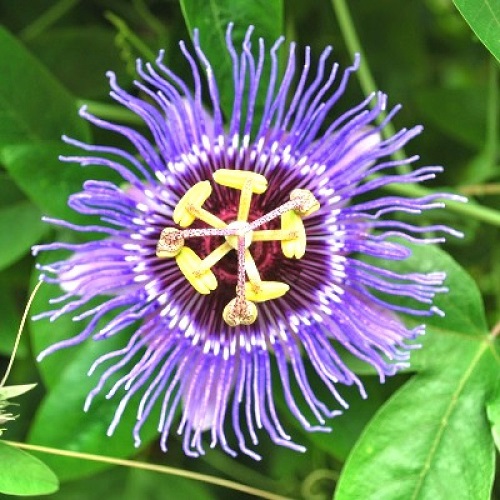 As the name suggests, the Krishna kamal flower is very beloved to Lord Krishna. The radial of the Krishna kamal resembles the Sudarshan chakra of Krishna from the Mahabharat epic, whereas three threads at the center denote the holy trinity of Brahma-Vishnu-Mahesh, hence the flower earned this name. 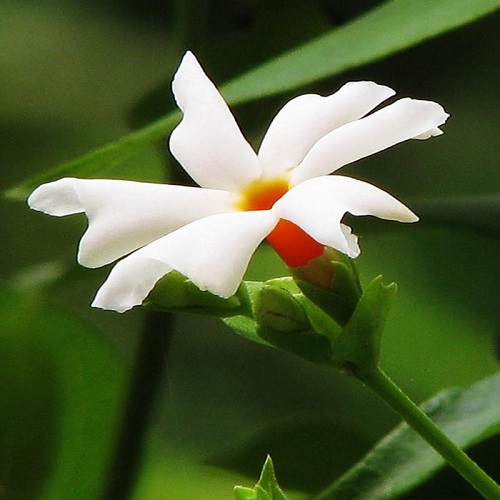 According to mythology, a princess named Parijataka fell in love with the sun, but on getting rejected, she committed suicide. From her ashes, this tree was borne, and since she could not withstand the sight of his beloved. The plant sheds all its flowers as the dawn appears. 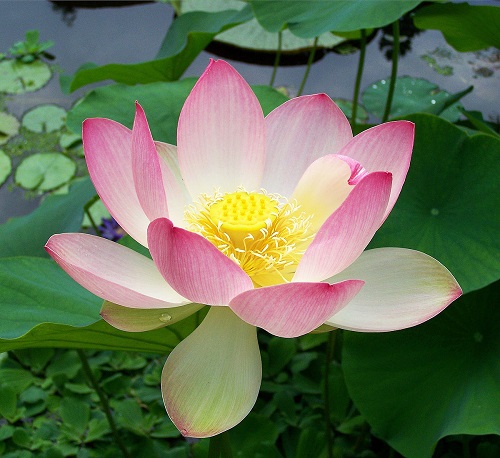 Goddess of wealth and abundance, deity Laxmi sits atop the lotus flower, hence her worshipping calls for the lotus offering. According to the ancient scripture Padma Puran, the lotus emerged from the navel of Lord Vishnu and Lord Brahma resides in its center. 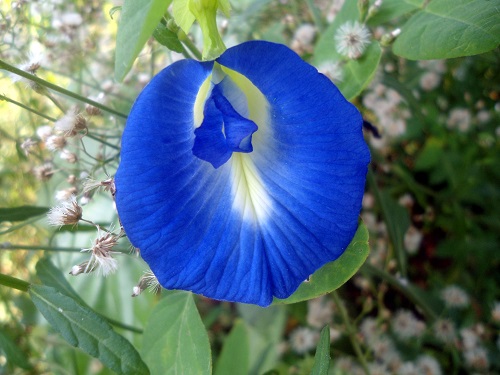 This flower is used to adore Lord Krishna, Shiva, and Durga. It also has therapeutic properties and its tea is consumed to relieve insomnia, stress, and anxiety.

How to Grow Marigold from Dried Flowers in India

How to Grow Laxmi Kamal in India | Growing Sempervivum