6 of The Best Summer Tomato Varieties in India

Home » 6 of The Best Summer Tomato Varieties in India

Hot days are here, and so is the time to enjoy the juicy tomatoes! Here are some Summer Tomato Varieties in India you can grow this season!

What is a Tomato?

Tomatoes are native to southern or central America. Now the tree is cultivated around the world due to its various uses in food. You can eat these berries in both raw and cooked forms. In fact, these are consumed on a very wide scale. Almost all the kinds of famous cuisines in the world have some or the other dishes with tomato as their main or secondary ingredient. They are also processed industrially in the preparation of sauces, soups, pickles, purees, and chutneys, which are a favorite of fast food lovers! Let’s have a look at the best Summer Tomato Varieties in India!

Tomato ranks third among the highest cultivated crops in the world after sweet potato and potato. Tomatoes are an important crop in India as well. The country happens to be the fourth-largest producer of tomatoes in the world. Due to high demands, almost all Indian states like Andhra Pradesh, Bihar, Chhattisgarh, Karnataka, Tamil Nadu, West Bengal, Orissa, Maharashtra, Madhya Pradesh, Gujarat, Haryana, etc. produce tomatoes. Andhra Pradesh, of all, is the largest tomato producer in the country.

Growing tomatoes in summers is quite easy as the tomatoes are actually warm-season crops, mainly sown from March to June. The ideal temperature for growing tomatoes is from 21-24°C. However, summers can get really hot in some regions of India. However, the cultivation of tomatoes can also be done indoors or, in the case of commercial cultivation – Greenhouses.  Here is a list of some Summer Tomato Varieties in India. 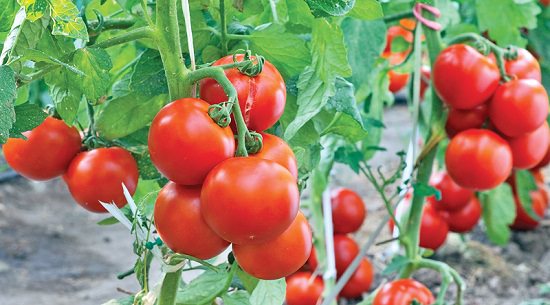 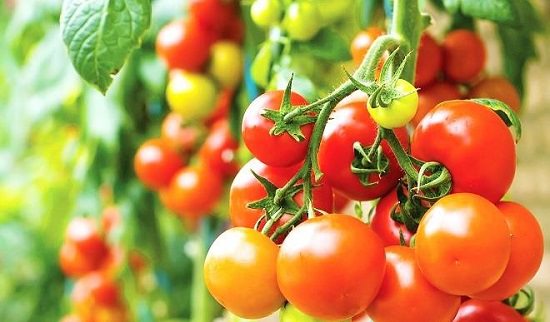 A variety Introduced by IARI, New Delhi. It is suitable to grow in hot and humid temperatures and easily stand temperatures up to 30-35°C. The fruits produced are round in shape and have a thick but shiny skin. The average yield per hectare is 25-32 tonnes. 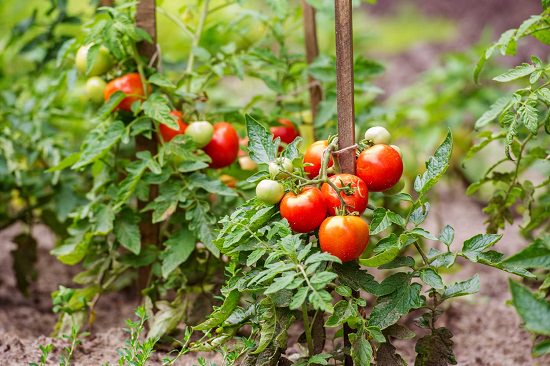 Another one of the hybrid cultivars from IARI, Delhi, it is an average yielding variety of tomatoes. An early growing variety with an average production of 28-30 tonnes per hectare. It is a good choice for cultivation even during the spring and summers. The fruits are suitable for both table and industrial purposes. 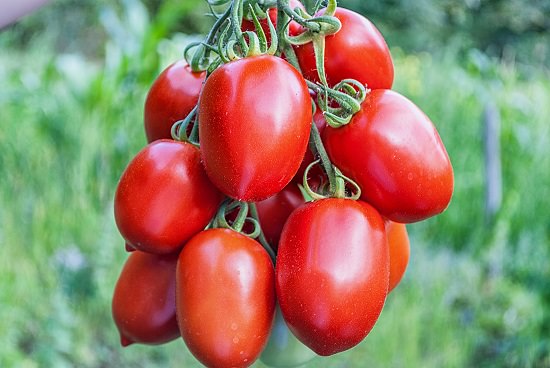 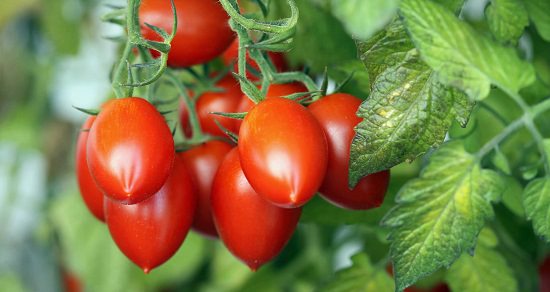 The fruits of his variety are easily identifiable due to the characteristic nipple at the apex. This variety is an introduction from the Indian Institute of Horticultural Research, Bangalore. The average yield of this variety is around 30-35 tonnes per hectare. 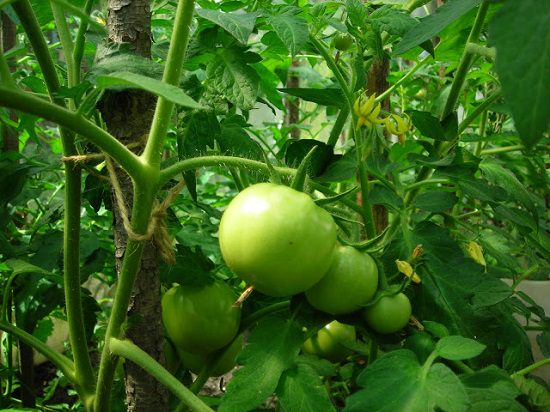 It is a high yielding cultivar of tomatoes introduced by IIHR, Bangalore.  This variety produces medium-sized, red-green fruit with thick pulp. These fruits have a long shelf life, which makes them suitable for long-distance transports. It’s good for year-round cultivation yields with an average production of 65 tonnes per hectare. 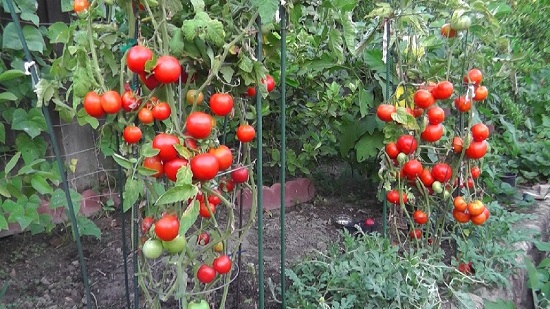 Another high yielding cultivar with an average production of 76 tonnes per hectare. This variety produces medium-sized fruits that are round in shape and have a firm but thick pulp. The seeds are suitable for growing as both rabi and Kharif with resistance towards bacterial wilt. 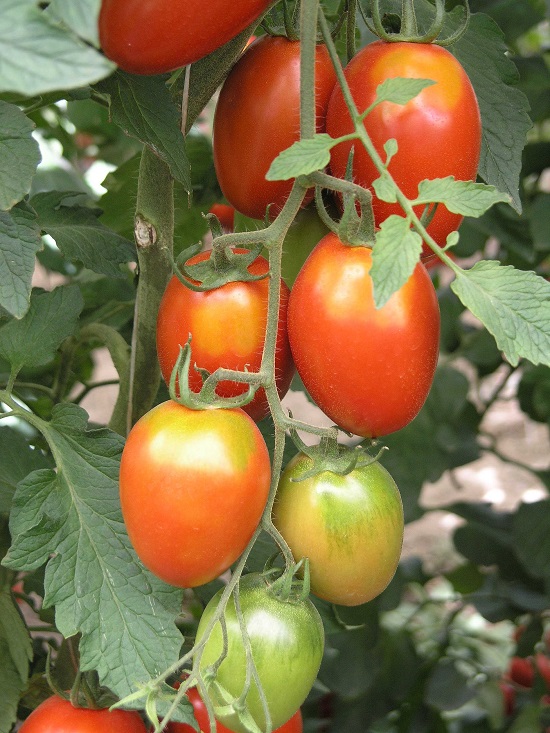 Its fruits are red in color with a light green color at the top with medium size and oval shape. This variety is also suitable for year-round cultivation with a special resistance towards heat and humidity. The average produce is around 35-40 tonnes per hectare.