Home » How to Grow Shami Plant From Cutting

Learn How to Grow Shami Plant from Cutting and its care in this article and bring this good luck charm into your home to ward off Shani’s outbreak!

What is Shami Plant? 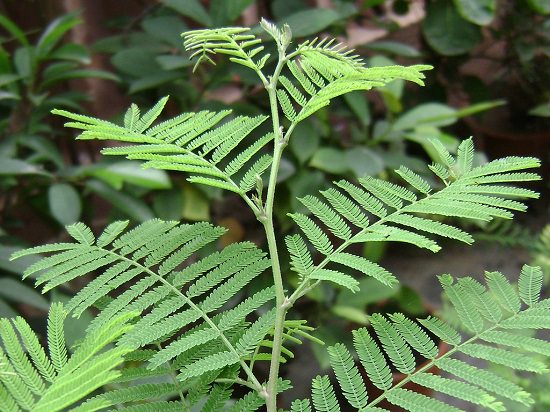 The Botanical Name of the Shami Plant is Prosopis cineraria. A herb in Ayurveda, Shami plant, has a special place in Hindu mythology. The word ‘Shami’ literally translates to cleanse or suppress. Beliefs say that the tree can cleanse or release the humanity of all sins. The plant also holds a special place in the Hindu religion. It is believed to have been worshipped by Pandavas before the battle of Kurukshetra to ensure their victory, in Mahabharat.

It is a drought-tolerant small tree with a hot and arid climate requirement, where it can grow up to 3-5 feet tall, and each pinnae has at least 7-14 leaflets. The Shami plant holds an important place in Vastu Shastra. The tree is supposed to bring good luck to those who have an influence of Shani. The Right Direction for planting Shami Tree, according to Vastu Shastra, is in the west direction. It is also believed that planting the tree in the wrong direction can bring death and destruction to a family.

How to Grow Shami Plant from Cutting 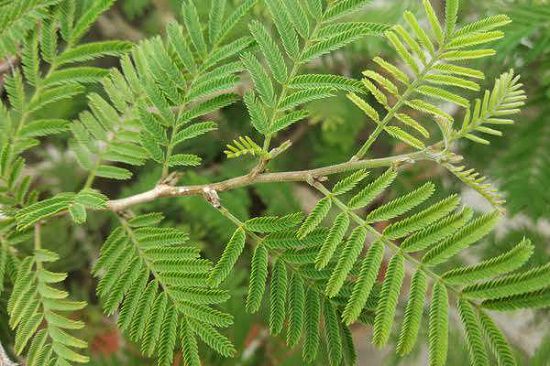 The easiest possible way of propagating the Shami plant is by growing it from the cuttings. And in order to do that, follow these simple instructions.

Find a healthy plant from which you will acquire the cuttings to grow. To get these cuttings, cut the stems from the plant at a slanted angle of 45°. You should cut at least three-four cuttings at a time, as there are chances that not all of them will grow.

In order to get these cuttings ready to plant, prune all the leaves from the sides of the stem, as this part will go inside the sand while planting, plus pruning the sides will help in better growth. You may leave the leaflets on the top intact.

Prepare a potting media by mixing equal parts of sand, compost, and loamy soil. Get a well-draining pot and place a dish or some pebbles at the bottom of the pot to avoid the sand from coming out of the drainage hole. After that, fill the one-third of your pot with the potting mix.

After your pot is ready, take the stems and create a hole in the mix with the help of your fingers or something pointy and long. Dip and coat the base your cuttings in the rooting hormone. Plant the cuttings in the pot and set the soil around it properly.Water your plant well.

If you are wondering about the care, Here is How to Take Care of Shami Plants.

The shami plant requires plenty of indirect sunlight, especially during germination. So place the plant in a shady spot with lots of sunlight or under a bigger or bushy plant, where it gets filtered sunlight.

The minimum temperature that the Shami plant requires while germination is 9-20°C. Although the plants get hardy as they mature. These plants can not tolerate the sun in hot summers, such as in Indian states like Madhya Pradesh, Rajasthan, and Gujrat. It is advisable to move plants under shade in such places.

Even though the Shami plant does not require grooming, pruning these plants is a good idea, as it can enhance plant growth. So prune your plants and remove all the dry leaves and flowers as soon as you see any.

The plants do not require a lot of water once mature. It can even survive drought conditions. So rewater once the topsoil dries. However, you need to keep the plant moist at the time of germination. It is vital to make sure that the water reaches every section of the soil.

There are plenty of benefits of growing the Shami tree. According to Hindu beliefs, this auspicious tree helps in: