Which God Likes Which Flower | Favourite Flowers of Hindu Gods

Do you want to know about the blooms that are offered to the Hindu deities in India? Learn everything about Which God Likes Which Flower! 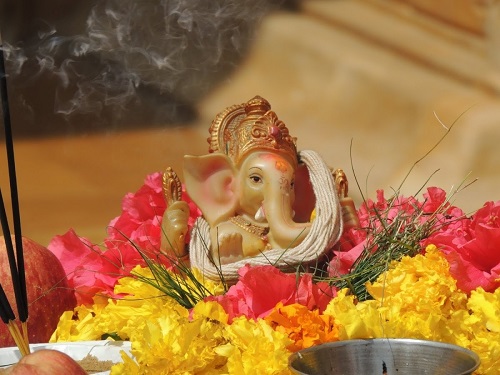 Flowers have a special significance in Hindu culture and worship. They are not only used for pandal decoration but also offered to all the deities as a reverence. If you want to know more about the best pooja flowers that you can offer to deities, then read more on Which God Likes Which Flower!

Here are the best flowers used in social celebrations in India

Why Flowers are Offered to Hindu Deities?

According to Sharad Tilk book, ”Daivasya Mastakam Kuryatkusumopahitam Sada” that states, the heads of all the deities must always be festooned with fresh flowers.

According to Hindu scriptures, each Hindu deity is known for their favorite flower that they love the most. During the rituals, it is believed that gods and goddesses descend on earth and devotees adore them by offering various bhogs, flowers, and itar. It is believed that scents from these bring them to the place of worship.

All scented things like incense, flowers, itar are used in worshipping and rituals. Besides, devotees believe that if you rever Gods with their favorite flower, then the God blesses that person and also fulfills all their desires.

Check out the best pooja plants in India here

Which God Likes Which Flower 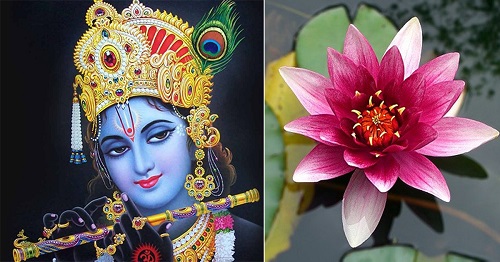 Krishna or Kanha is one of the eight avatars of Vishnu, and his imperative role is mentioned in the Mahabharata epic. Blue and yellow flowers, especially fragrant ones appeal the most to this diety. 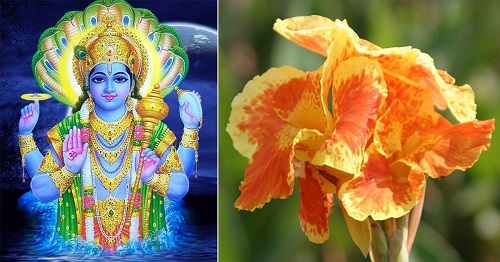 Vishnu is among the Trimurti, the triple deity of the supreme divinity of  Brahma, Vishnu, and Mahesh. He is said to be the preserver of the universe, restoring the equilibrium of good and evil. Among the four arms, Vishnu holds Kamal in one. 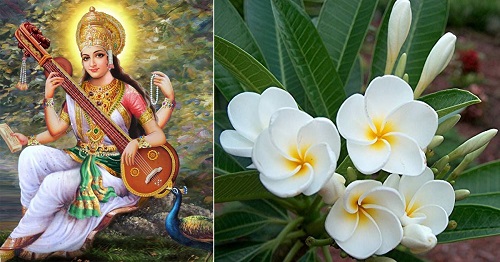 Saraswati is the goddess of wisdom, knowledge, learning, and music. She is depicted as sitting atop a lotus flower, in a white saree with veena. Worshipping Goddess Saraswati bestows with a clear vision, creativity, wisdom, and eternal knowledge. 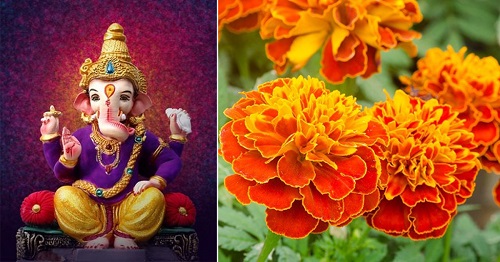 According to scripture Acha Bhushan Granth, Ganesha can be worshipped with all the flowers except for tulasidal. As per the Padmapurana Acharatna”na Tulasya Ganadhipam” Ganesha should never be revered with basil leaves and flowers. 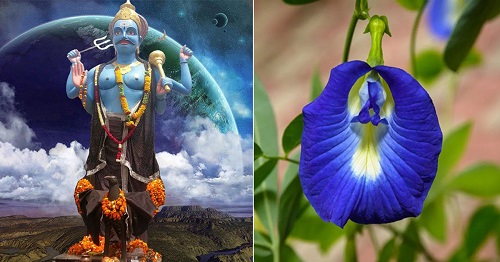 Shani dev is the God of justice and karma in Hinduism, and rewards or punishes people according to their deeds. Besides, Shani dev also wards off hurdles from devotee’s life. This diety is fond of dark colors, so you can use any deep blue flowers for worship and rituals. 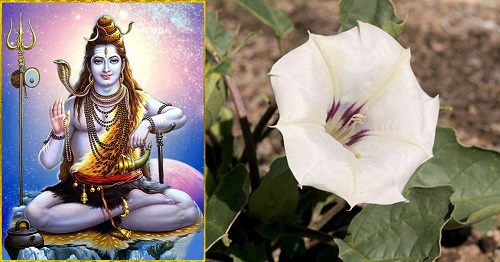 Shiva or Mahadev is the third lord among the Trimurti and has been depicted as sanharkarta and srijankarta, as he destroys the world when it reaches a peak and then re-creates it. Devotee can offer all the flowers to shiva, except for the ketaki and champa. 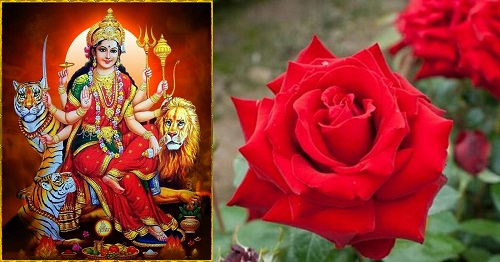 Deity Durga is an incarnation of parvati who is fond of red color. She is portrayed with a red saree, and red bangles. Any flower in red color can be offered. Offering a garland of red roses or red hibiscus to deity Durga removes all troubles in one’s life. 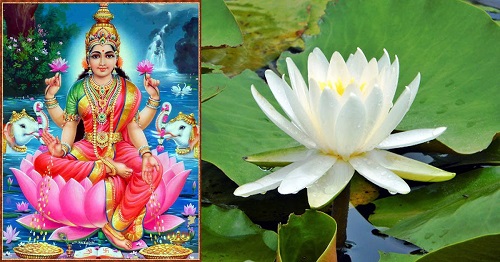 Lakshmi is a deity of wealth, prosperity, and good fortune. She is portrayed with four arms, standing on a large lotus flower, and adorned with gold jewels. Offer white and red-hued flowers during worship and rituals. 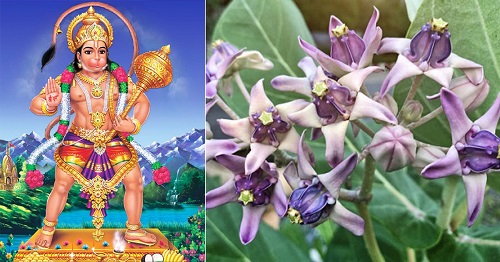 Shree Hanuman needs no introduction, who is a vanar companion and ardent devotee of Lord Rama as depicted in Ramayana. To please Lord Hanuman, you can offer white fragrant flowers along with vermilion while chanting Hanuman Chalisa.

14 Most Exotic Flowers in India | Rare Flowers of India