Types of Coffee Beans in India

Do you know about the Types of Coffee Beans in India that might be in your freshly brewed morning cup of hot coffee? Time to find out!

For most of the Indians, starting a day without a cup of coffee is impossible! It is a fantastic beverage that you can easily brew at home. Coffee beans are mostly grown in the states of Karnataka, Tamilnadu, Kerela, Andhra Pradesh, and Telangana states. If you are a coffee enthusiast and wonder what the most popular Types of Coffee Beans in India are, then you are at the right place!

Check out our article on types of beans in India here 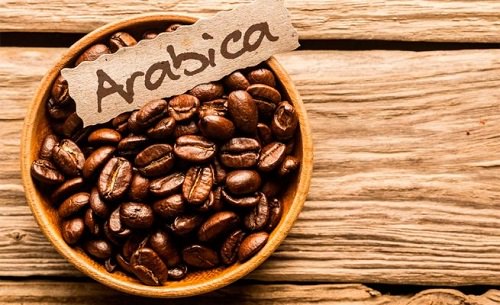 As the name suggests, Arabica is the gift from the Yemen country of the Arabian peninsula. The oval-shaped and aromatic beans have a blend of sweet and bitter flavor. Its caffeine level is relatively low too. 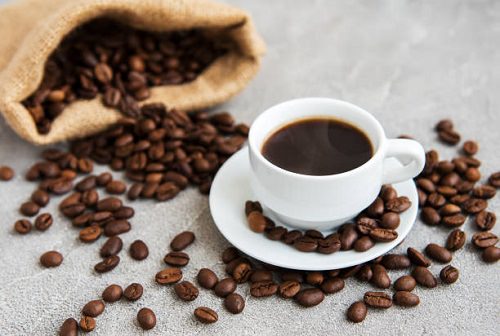 Robusta beans have a bitter and grainy flavor with an undertone of the peanuts. The caffeine level in robusta is twice as compared to Arabica beans. Robusta has a higher yield and accounts for 25% of the world’s demand.

Note: In India, the production of robusta is twice that of the arabica coffee beans. 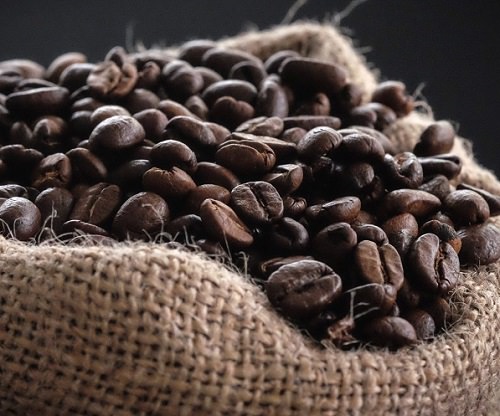 These coffee beans have a smoky and nutty flavor with a lingering note of the dark chocolate. Liberica is one of the highest costing beans in the world, thanks to its rare cultivation. It is not as popular as the other two in India. 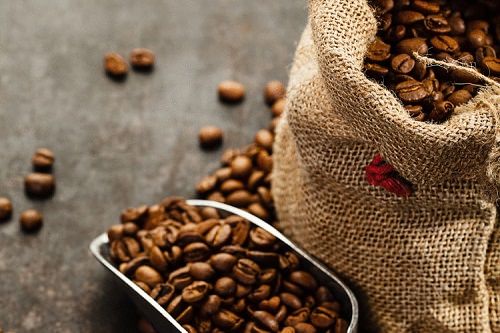 Kent is a popular Arabica variety. The beans are less prone to damage by rust and are known for good cup quality.

S.795 is one of the most famous cultivars of India and Southeast Asia. Its light flavor, resistance to rust, and excellent yield make it the top choice of growers.

It is the result of crossbreeding between Caturra with Hybrido-de-Timor. The coffee bean has the taste of the former and pest resistance of the latter.

Selection 9 is developed from the breeding of Tafarikela and Hybrido-de-Timor. This rust-resistant variety topped the Cupping Competition of 2002 and won the Fine Cup Award for the best Arabica flavor of India.