Agave Cultivation in India | How to Grow Agave Plant

Home » Agave Cultivation in India | How to Grow Agave Plant

Agave is highly appreciated as an ornamental plant, thanks to its low maintenance! Learn easy Agave Cultivation in India by reading this article! 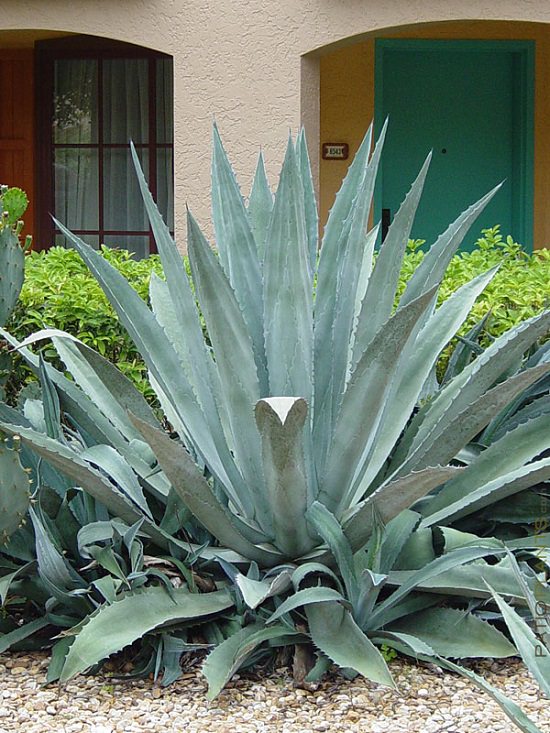 Growing in the form of a rosette, the leaves of agave are green and fleshy that is crowned with a tooth-like margin. Its stem is so short that its appearance looks almost absent. Growing from a few centimeters up to 4-6 feet, this perennial plant has a slow-growth and is drought-tolerant as well. It produces short and tubular flowers from the center of the rosette, making it one of the great ornamental plants to have. Let’s have a look at Agave Cultivation in India! 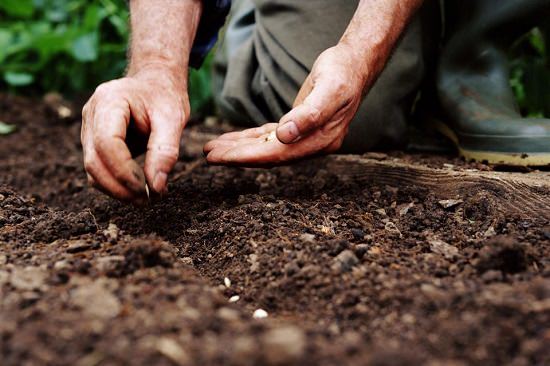 For agave cultivation in India, growing the plant from a pup is one of the easiest ways. These pups or offshoots emerge near the base of the established Agave plants. Using sanitized shear, cut them from the base of the plant, making sure to leave a small part of the stem, which connects it with the main plant. It will help the main plant to regrow new shoots around. Let the cutting dry for 2-3 days, until it forms callous. Then, pot it in a soil mix, keep it at a sunny spot and water regularly.

You can even grow agave plants from the seeds which can be purchased from a local nursery. Rinse the seeds thoroughly with warm water and sow them in a pot filled with a mixture of regular potting soil,  coarse sand, and perlite. Keep them in bright, indirect sunlight and mist water regularly. The seeds will sprout within 3-4 weeks. 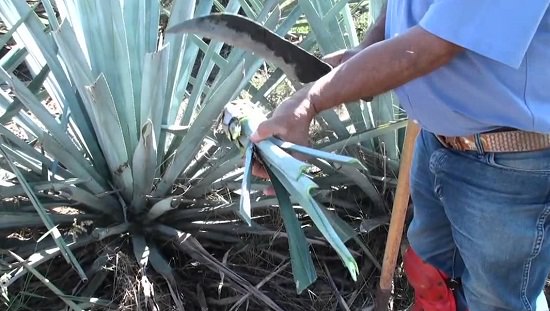 For growing agave plants, a pot size between 6-8 inches would be sufficient.

Agave requires full sun to partial shade for optimal growth. During summers and hot climatic zones, it prefers partial shade. For indoors, choose any bright window like east or south facing. Do not keep them in total shade; else, their leaves will become dull and colorless.

Although agave is a drought-tolerant plant, yet for better growth, water them regularly. You can reduce watering during winters. For potted agave, water thoroughly until it drains out from the drainage holes and let the topsoil dry out up till an inch before the next watering. For agave growing in the garden bed, watering them once in 1-2 weeks is sufficient. However, during summers, they may need frequent watering.

Agave performs better in sandy and rocky soil that drains well but dries slowly. For potted agave, you can make the soil mix by taking equal parts of the compost, gravel/grit, and potting/garden soil. Make sure not to use peat moss, as it will make the soil more acidic.

Agave plants don’t require feeding. As feeding will lead to flowering sooner, and it may lead to plant damage. So, do not feed the young plants. The established ones can already take care of themselves. But if your plant growth is slow and it looks weak and droopy, then to encourage its growth, you can apply 10-10-10 or 8-8-8 fertilizer in summer.

Prune agave plants during late summer to early fall. It will encourage the fresh growth of the plant. Remove the spent flowers and yellow or droopy leaves from the base of the agave plant using a sanitized shear.

Note: Make sure to wear gloves before pruning, as its leaves have spiny margins.

With the time, agave produces sucker roots or pups at its base. If your container grown agave is over-crowded with the roots, you can trim them back and re-pot it in a new, 2 size bibber pot with fresh soil.

How to Grow Sheesham Tree in India