Here’s an exclusive list of the Native Plants of India! Some of them are rare and so beautiful that you’ll surely want to include them in your collection!

India is a land of hundreds of unique species of plants. If you are interested in growing the best ones, then we have an exclusive list of the most stunning Native Plants of India for you!

Here are the best native Indian flowers you can grow

This beautiful plant with purple and blue flowers can be a good addition to your garden. It is easy to maintain and does best in full sun exposure.

Rediscovered in Maharashtra, this extremely rare epiphyte grows on the wild trees. The plant is quite vulnerable and the government is taking steps to conserve it.

This perennial legume features fragrant canary yellow blooms that pair really well with its light green and dense foliage. It is also popular as bacon-and-eggs.

Native to the western ghats of India, this rare herb grows stunning white flowers on an erect spike. It has small leaves that take a dark green hue on maturity.

Here’s all you need to know about growing rain lily

This critically endangered species is native to the states of Gujarat and Rajasthan in India that too in areas that are inaccessible to humans. It grows yellow-green flowers with a very strong fragrance.

Also popular as the whisk fern, the plant is actually not a true fern but looks like one. It grows long and erect green shoots with yellow flowers on the tips.

Check out our article on growing ferns in India here

Also famous as the Indian mallow, it is a small plant that grows mustard yellow flowers. It is native to tropical and subtropical regions of India. 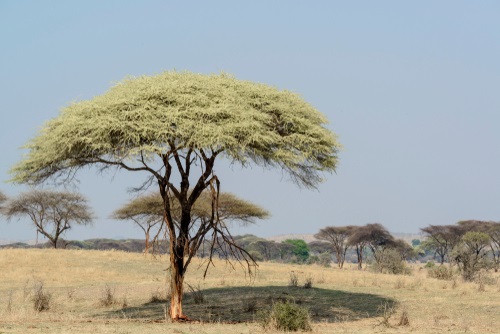 The plant is also native to Sri Lanka and is easily recognizable with horizontal markings on its thick trunk. It can grow high up to 15-30 feet. 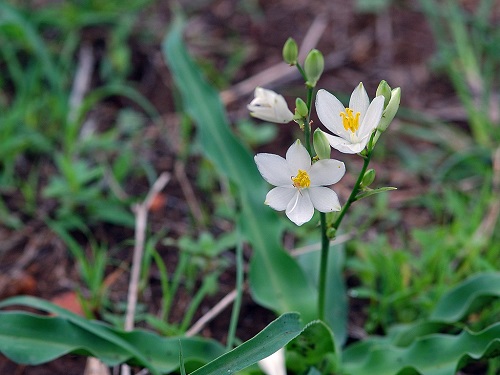 A cute little herb, it is also popular as Safed musli in India. It is native to the forest patches in India, and it is widely used in the traditional Hindu system of medicine. 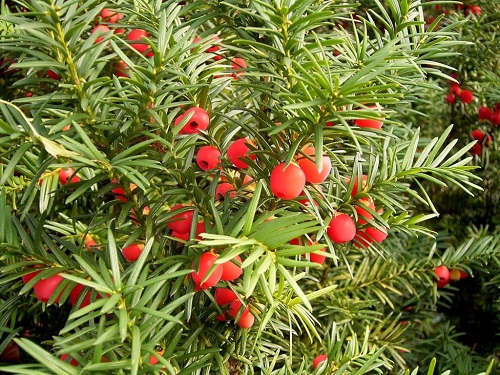 This evergreen, coniferous species attains an impressive height of 18-30 feet. This plant is native to northeastern India, especially in the Turoo Hills, and Delei Valley of Arunachal Pradesh 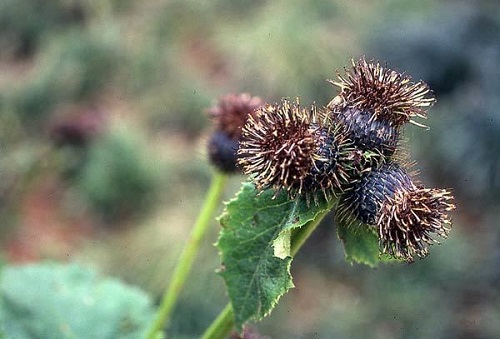 It is an important medicinal plant widely used in several indigenous systems of medicines. It is famous for treating asthma, inflammatory diseases, ulcer, and stomach problems.

The plant is extremely rare and native to a very small area of Andhra Pradesh state in the Tirumala Hills. It looks a lot like a small palm tree with pinnate leaflets. 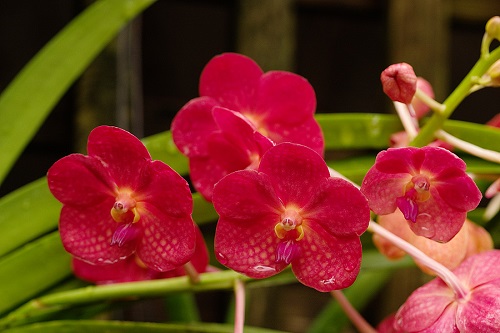 If you love orchids, then you would definitely like this species of orchid, native to the eastern Himalayas. It grows red flowers that match really well with the green foliage.

Also popular as the autumn lady’s tresses, the Indians also refer to it as kwaklei in Manipuri and vandaar in Sanskrit. It is one of the rare orchids with blue-white flowers.

Native to the Indian subcontinent, this species is cultivated in various varieties. Due to its popularity, it attracts poachers, making the new species or population under constant threat.

Here are the best vanda orchid varieties in India 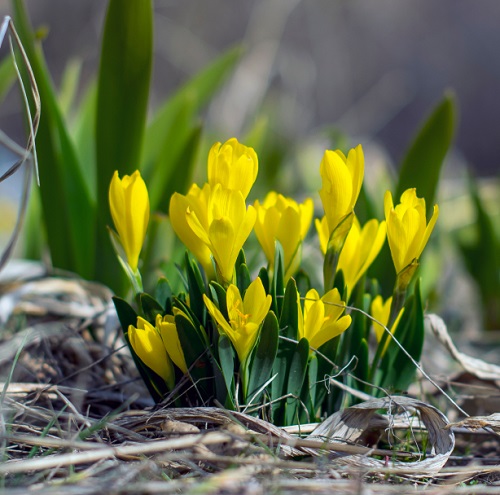 This rare plant flowers in spring in a stunning shade of yellow. The plant stays small and looks lovely with its bright green foliage.

This plant was used by many physicians throughout India in the 1940s. It is an evergreen shrub and also grows black or purple, round fruits.

This is an endangered medicinal herb, popular for its bioactive lignan podophyllotoxin, which is used to prepare anticancer drugs. It grows stunning flowers in shades of pink with purple undersides.

Native to the regions of southern India, the tree is quite popular for its flour that is derived after drying the seeds. People make tortillas, tamales, soup, and porridge from it.

Also popular as the Nepal yam, it is native to the Himalayan ranges of India. The tropical plant is a creeper and people use its leaves in the form of medicine and food.