This might come as a surprise but you can eat some cacti! Don’t believe us? Here is a list of Edible Cactus in India that you can grow and consume!

Not only are cacti easy to grow, but they also have high nutritional and calorific value. We have a list of the best Edible Cactus in India that you must try!

Here are the best edible plants you can grow indoors 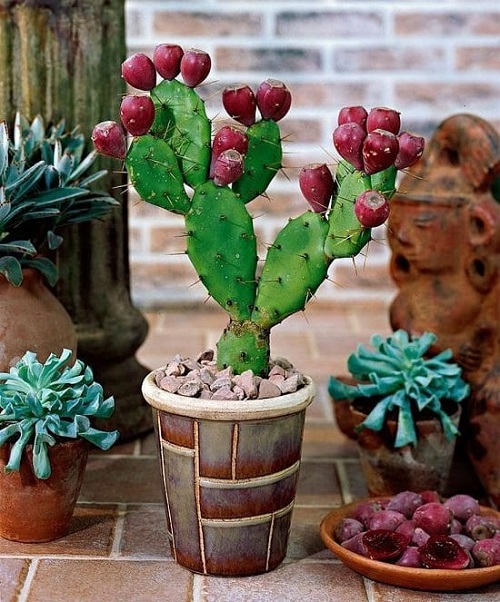 Indian fig opuntia, which people commonly known as prickly pear, is grown as a crop in dry regions. In fact, it is as important of a crop as maize in Mexico! It produces red, yellow, and white flowers and fruits that are known as “tuna”. You can refer to this vlog to know how to prepare it for consumption.

Its raw fruits are rich in vitamin C and they have a taste similar to watermelons. Furthermore, its leaves are cooked and consumed as a vegetable too!

Bunny ear cactus has short prickles known as glochids. It blooms grows yellow, pink, and orange flowers. Besides, it grows fleshy fruits that can be eaten raw or as jelly.

Its leaf pads, fruits, as well as seeds are edible. However, make sure to remove the glochids before consumption.

Golden barrel grows well even in the dry and arid regions of India. Its fruits are spine-free and can be consumed raw. These endorphin-rich fruits have a tangy and lemony taste. The inner flesh tastes similar to that of apple and can also be made into chutneys! 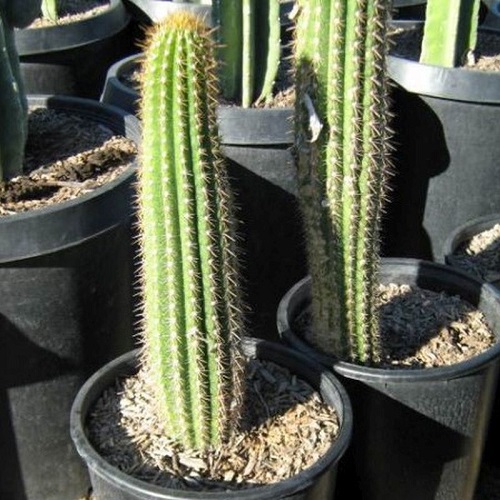 Organ pipe cactus is native to Mexico where it grows in the rocky deserts. Its edible fruits are covered with soft spines and hard skin, and the flesh is sweet, with a tart-like flavor and tiny black seeds. This fruit can be made into jelly or beverages. It is a good source of hydration in arid regions, and it is rich in protein and essential oil compounds. 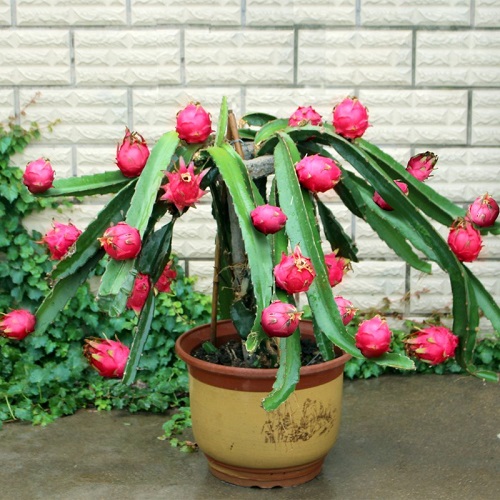 Dragon fruit, or the white-fleshed pithaya, is an exotic edible fruit that is gaining popularity in India. Besides the fruit, its stems, as well as flowers, are edible. Fruit’s flesh may be pink or white and is scattered with seeds like those in a kiwi.

How to Grow Marigold from Seeds in India

How to Grow Pomegranate in Pots | Growing Anar