Here are some of the Most Profitable fruits to Grow in India that you can cultivate commercially to earn hefty sum of profits!

In an agricultural economy like India, fruit farming proves to be a profitable business in many ways. Even though setting up your farm may cost you big bucks but the high yields of these crops, once the plants mature, in your farm will not only reimburse the cost, but you’ll also end up making some good profits out of it, as fruits sell in rates higher than vegetables! Apart from that, you can grow plants in lesser spaces than other crops. Here are the 10 Most Profitable Fruits to Grow in India! 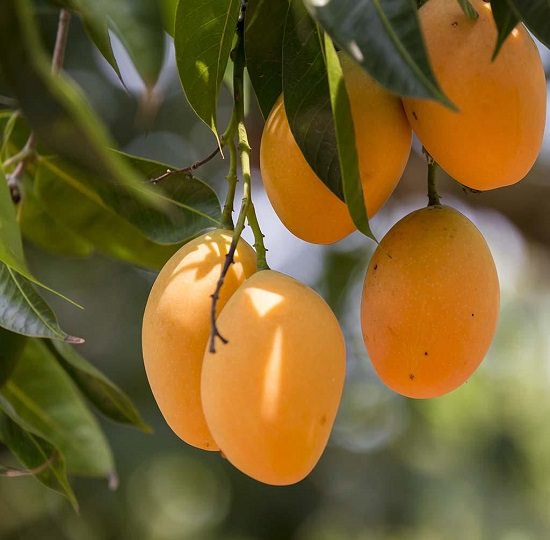 The national fruit of India is everyone’s favorite. India is the largest Mango producing country in the world. They usually grow in summer seasons and make for a profitable crop. Still, you have to choose a popular variety like Hapus or Dasheri aam, to avoid market competition. 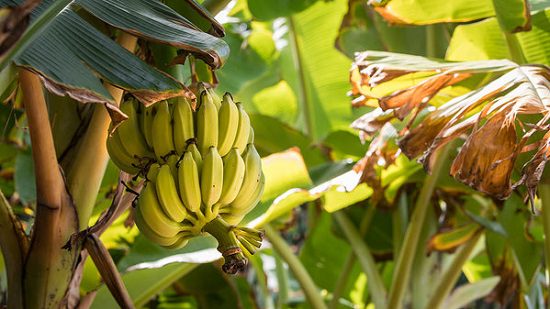 The cultivation of bananas can also be fruitful economically, as the fruits are produced all year round. India is a leading producer of bananas and also exports it to various countries like the UAE and Saudi Arabia. Choose the variety of banana to grow according to the climate of your place. 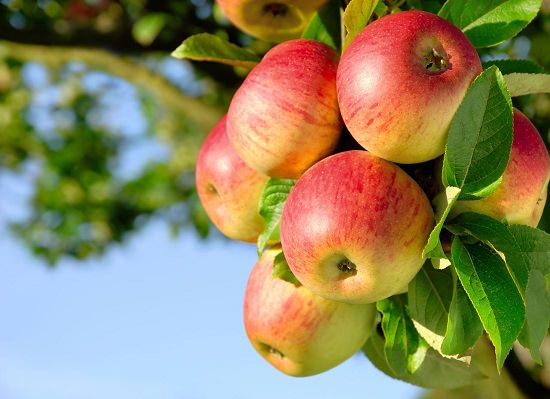 Another fruit that can prove the right choice for commercial cultivation is apple. Due to the increasing demands, it makes for the most valuable crops, both nationally and internationally, and also has a high industrial requirement as well. 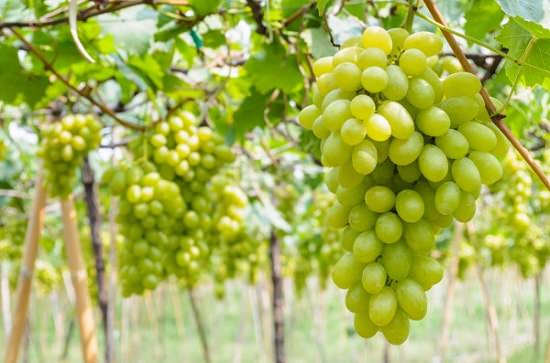 One of the crucial fruits cultivated in India commercially, grapes always remains in high demand. It is also processed in industries for the production of raisins, jams, and liquor. Although meager amounts of the fruits are exported to other countries right now, the demand for Indian grapes is increasing day by day in international markets. 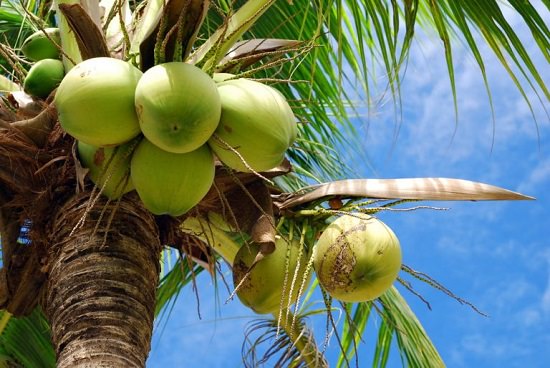 Coconut is one of the important fruits cultivated in India and plays an integral part in the economy of the country as well. Every part of the fruit is used commercially in various industries like cosmetics, food, and medicines. The fruit also is an integral part of South Indian cuisine, which makes it an excellent choice for commercial cultivation. 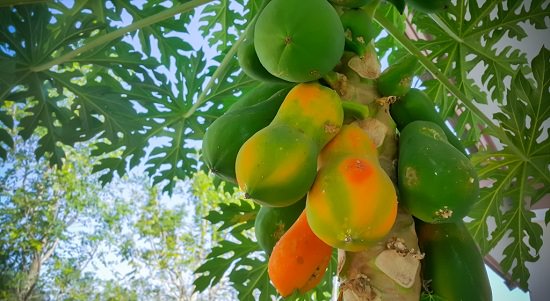 India is the largest producer of papaya. It is a delicious fruit; its commercial cultivation in India can be highly profitable due to its increasing demand outside the country. Moreover, the fruit has a variety of industrial uses. 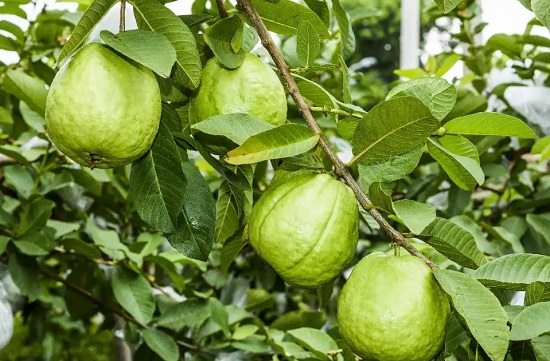 It is an important commercial fruit in the country; its easy culture and high value make it a favorite of farmers. Guava is also a high yielding crop that does not require a lot of investment. It is used in making jellies, jams, and various other edible product industries. 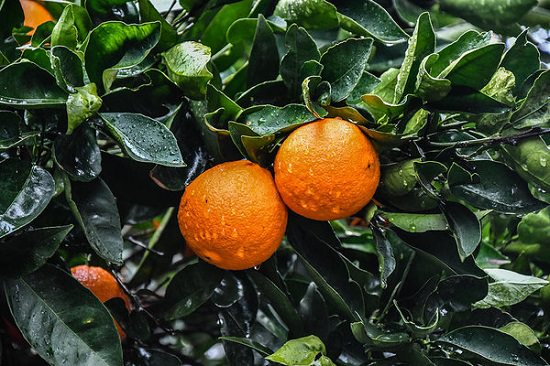 India is one of the top ten producers of the orange, though,  it only exports a small amount of its total produce. Orange is one of the most commercially important fruits in India and has tonnes of uses in all kinds of industries. Hence, orange cultivation can be quite profitable!

Another crop with high commercial value, many countries like the UAE, Bangladesh, and other European countries imports the fruit from India, which also happens to be the largest pomegranate producing country in the world,  thereby expanding the scope for commercial cultivation of the fruit in India. 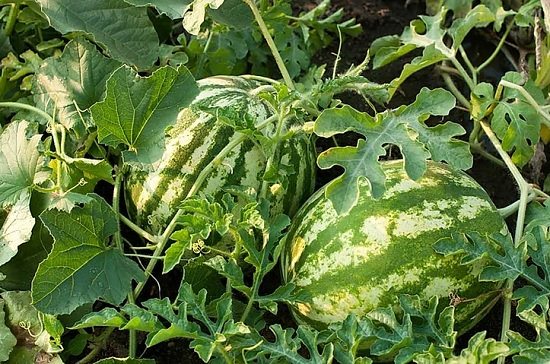 The people of India have immense love for watermelons. Commercial cultivation of the fruit is very profitable, as the demand for the fruit is high in markets for its taste and health values. Apart from that, the fruit also has uses in various food and cosmetic industries. 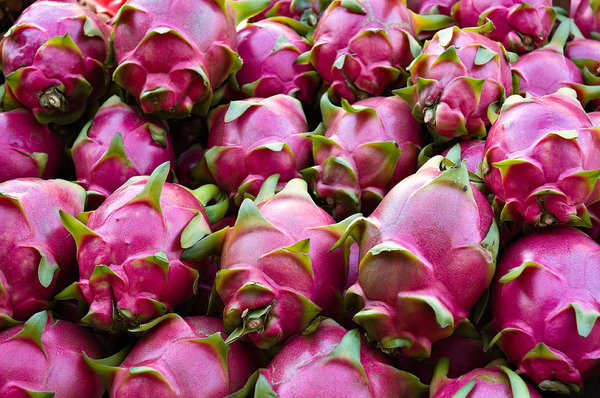 Dragonfruit or Pitaya is a variety of cactus, which is full of nutrients. Its commercial cultivation is gradually increasing with the growing demand in the country and outside. Cultivating dragon fruit is profitable in India, as it sells at high prices in Indian supermarkets. 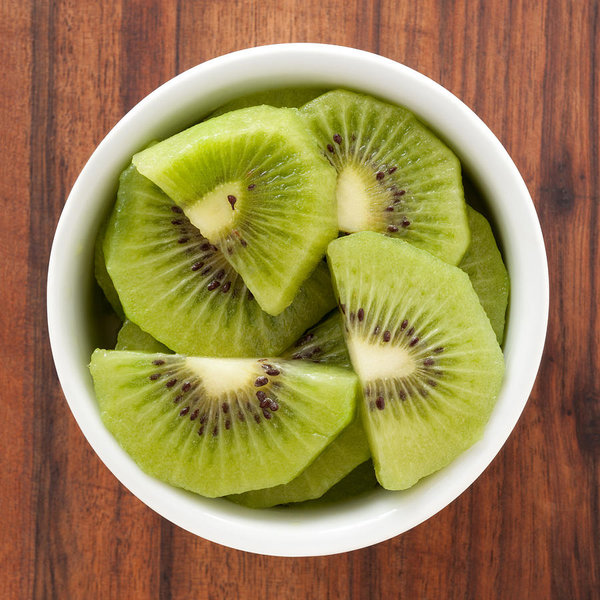 Another fruit which can get you a good sum of profits is kiwifruit. The fruit has a high demand in Indian markets due to the growing health consciousness among people and it also sells for a good price, making it a smart choice for commercial cultivation!

The fruits, listed above, hold great commercial potential, and good produce of them in India can help farmers make a good profit and even export the fruits that can, in turn, assist in growing the GDP of the country.

Types of Jasmine Flowers in India

Rules for Watering the Garden | Best Time to Water the Plants