9 Most Expensive Vegetables in India

Home » 9 Most Expensive Vegetables in India

Here are 9 Most Expensive Vegetables in India that are rarely visible in markets but are so healthy that spending on them is always a pleasure!

Vegetables are a great source of proteins, vitamins, and other essential nutrients. Surveys show that almost 42% of the Indian population is vegetarian, and they always include one or two types of vegetables in all their meals. Vegetables can be both seasonal and annual. The prices of vegetables in India keep changing according to their availability. Various seasonal vegetable sees a hike in their prices when the favorable season passes. The following article contains a list of some of the rare and most expensive vegetables in India. 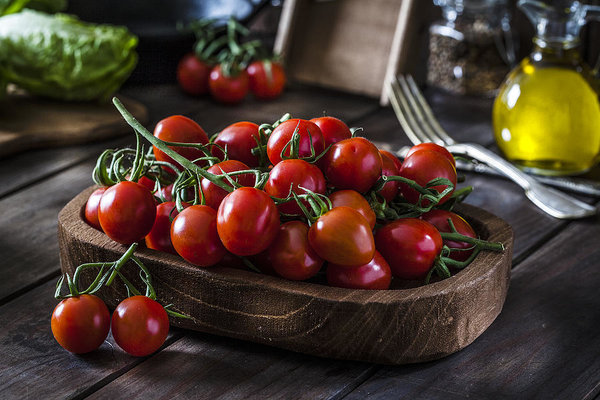 These are small and round tomatoes that are the size of a cherry, hence the name. They are used in a variety of dishes and can also be eaten raw in salads. Cherry Tomatoes are pretty expensive and are not that readily available in Indian vegetable markets, but you can find them in the supermarkets near you. 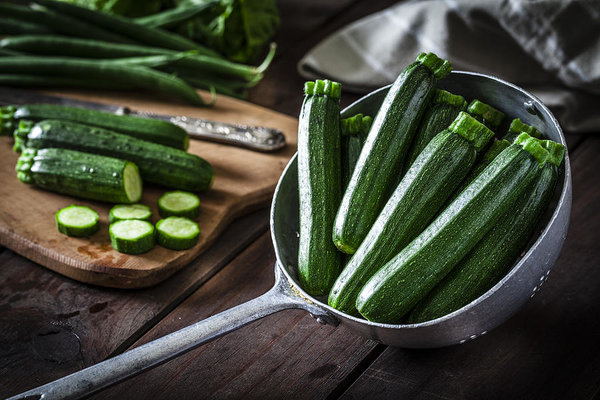 Zucchini makes for a great healthy food, and you can eat it in raw as well as cooked form. These versatile veggies come in green or yellow colors and contain a negligible amount of calories. Due to less availability and high demands, this vegetable sells for big bucks in supermarkets. 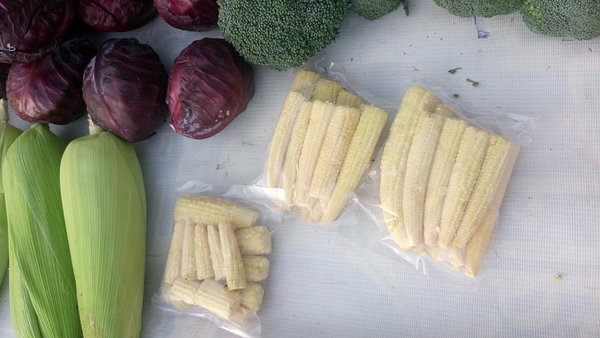 Baby corns are used in a variety of dishes, in all low to high ends restaurants. Apart from being used in the making of famous cuisines like Italian and Chinese, this vegetable is also a low-calorie food. So, the demand for baby corn is high in markets due to the lesser availability and cultivation in India. 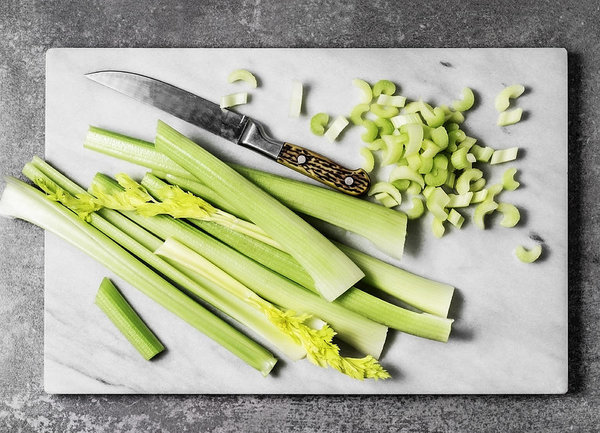 Celery is a salad green that sells for high prices in the markets. Framers grow this vegetable for leaves and stalks. You can eat it in both raw and cooked forms. Two- thirds of its production in India is exported due to its less demand in the country, and the increasing demands of the vegetable have caused a hike in its prices. 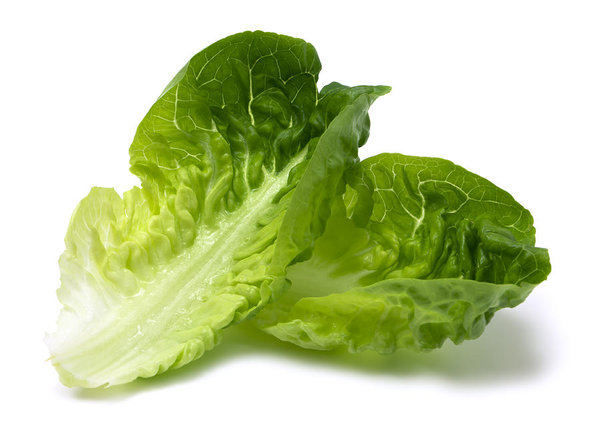 Winter is the growing season for vegetables like lettuce in tropical and subtropical parts of  India. Most of the production of lettuce in India comes from the south. So, it sells at high prices in supermarkets and is not that readily seen in local markets. You can also grow this veggie in your kitchen garden to save yourself from spending. 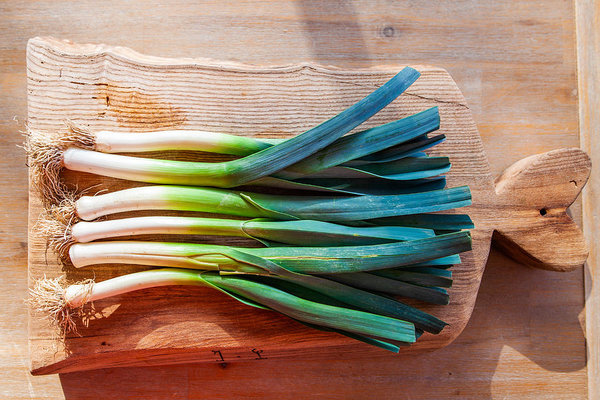 Leeks are a member of the family of Onions. They sell for a pretty good market price as the veggies are high in nutritional values and also are a good source of many vitamins and minerals. As its cultivation is not on a commercial scale, people grow it in kitchen gardens in India. 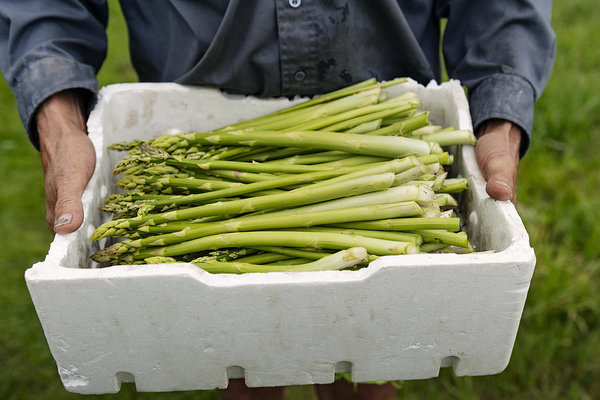 It is one of the most expensive vegetables in India. Although its cultivation takes place in the country, but not on a commercial level. Thus, it is often imported from other countries to India to meet domestic demands. This is the reason you will not find it in common markets. 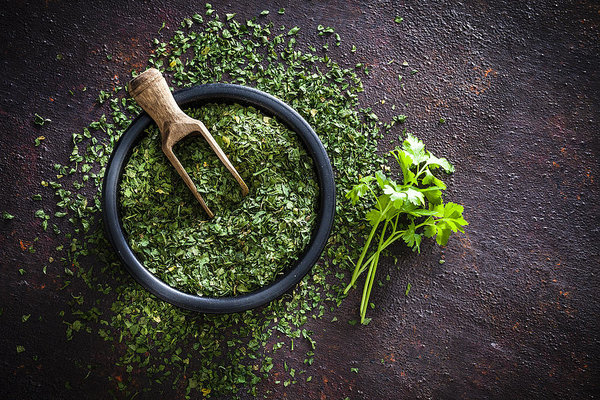 It is quite popular and used in both green and dried forms. Not very common in India, parsley sells for high prices. The high-end restaurants in the country always use good quality and imported parsley, to maintain the essence of their dishes. 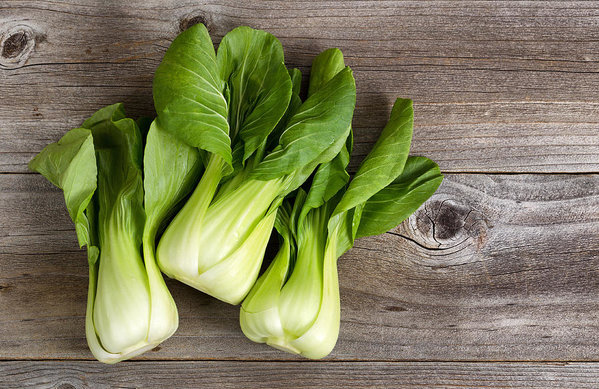 Bok Choy is another vegetable that sells for high prices in India, as it is not that readily available in markets. It is becoming highly popular day by day, thanks to it being super nutritious and healthy.