What is a Three Sisters Garden Design? How can you make on for yourself for the harvest of nutritious crops? This guide is all you need! 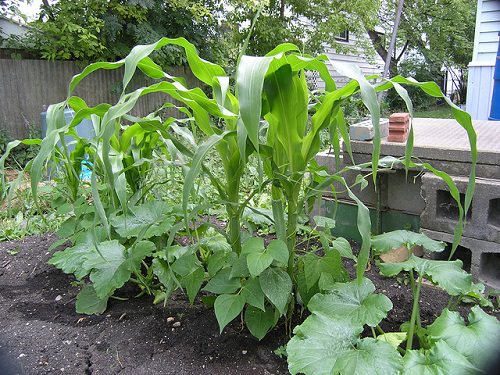 The pair of corn, beans, and squash growing in the same mound is termed as the three sisters. Originated by native Americans, these three crops are planted together as companion plants. In this garden design, a heap of soil is built, firstly maize seeds are sown. When maize crops grow and attain some specific height, squash, followed by beans are planted around the maize crop. The idea behind the Three Sisters Garden Design and intertwining of crops is that these crops support each other in individual growth.

Story of the Three Sisters

The reason behind such a name is the legendary story of Iroquois or Haudenosaunee. According to the Iroquois beliefs, these three sisters, corn, beans, and squash are the gifts from the Great Spirit, known as De-o-ha-ko. From the ancient perspective, beans, corn, and squash are the three Native American maidens, always staying together. Hence,  plant these three inseparable sisters, as companion plants, in the same mound.

How to Create a Three Sister Garden? 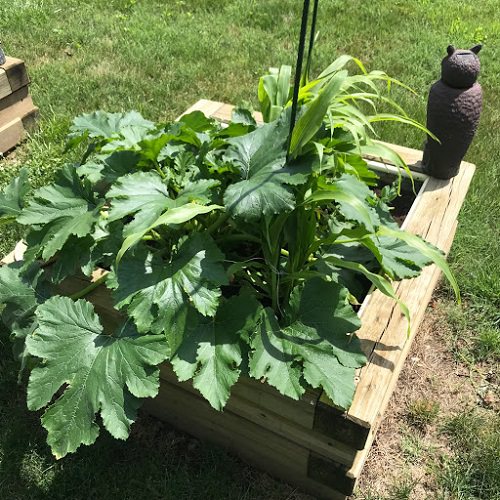 The very first step while designing three sisters planting layout is to decide the variety you are choosing for planting. Make sure not to prefer bush varieties for any of the crops.

Maize- Choose a tall variety, so that it can assist beans enough space to climb up.

Beans- It should not be bush. Consider choosing a non-vigorous climbing variety, which should be sturdy as well.

Squash- Again do not go for bush variety. Look for the vining variety.

Apart from these three sisters, people often consider growing Amarnath and Sunflower as companion plants. These plants have the perk of attracting pollinators and prevent other sisters from the scorching afternoon heat. Sow sunflowers between maize plants and sow amaranth in the middle of squash plants. Sunflowers are popular for their seeds, whereas Amarnath gives both edible leaves and seeds.

How to Make a Nutrition Garden in India

How does Makhana Grow in India