If you are wondering what’s your favorite Spinach in Different Indian Languages across the states of the country is called, then you are at the right place!

India’s beloved ‘Palak’, is cooked in various forms all over the country. Not only it is packed with nutrients like Protein, Vitamin K, Vitamin A, Vitamin C, Vitamin E, Calcium, Iron, and lots of dietary fiber, it also has almost zero amount of saturated fats and cholesterol. Have a look at the Names of Spinach in Different Indian Languages across the states!

Check out the vegetable names in Indian languages here 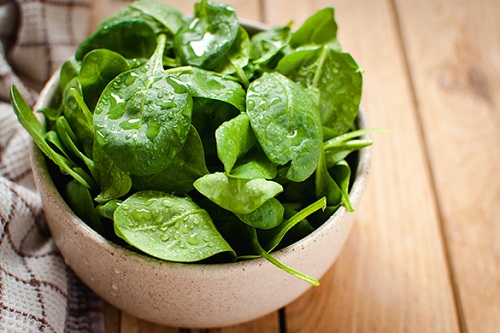 Kashmiri Haak Saag – It is a curry of Haak, kale, spinach, and other leafy vegetables. Kashmiri people serve it as a side dish.

Palak Paneer – This dish is basically boiled spinach with cubes of cottage cheese. As a result, it is a very famous and loved spinach recipe in the whole country. However, it originally belongs to Punjab. 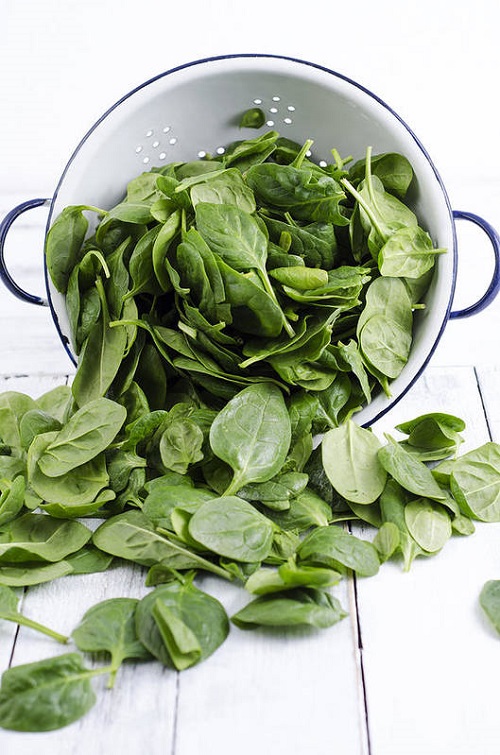 Palong Shaak er Ghonto – This is a vegetarian dish that includes vegetables like eggplant, potatoes, pumpkin, and radish alongside spinach. You can find the recipe here.

Palak chi Paatal Bhaaji – You can make this recipe by cooking spinach with chana dal and peanuts. Evidently, it is the common way of eating spinach in Maharashtrian cuisine. You can find the recipe here. 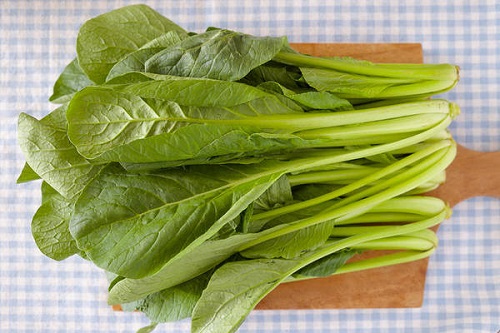 Palakura Pappu – It is the Andhra version of “Keerai Kootu,” and is full of nutrients and protein. It is suitable for diabetic patients.

Soppu Vade – These are the same as Tamilian “Keerai Vadai.”

Cheera Thoran – You can prepare this “Spinach Bhaaji” using red or green spinach. It is a delicious blend of spinach that tastes great with coconut. You can find the recipe here.

How to Grow Peepal Tree Bonsai

15 Indoor Plants that Clean the Air and Remove Toxins